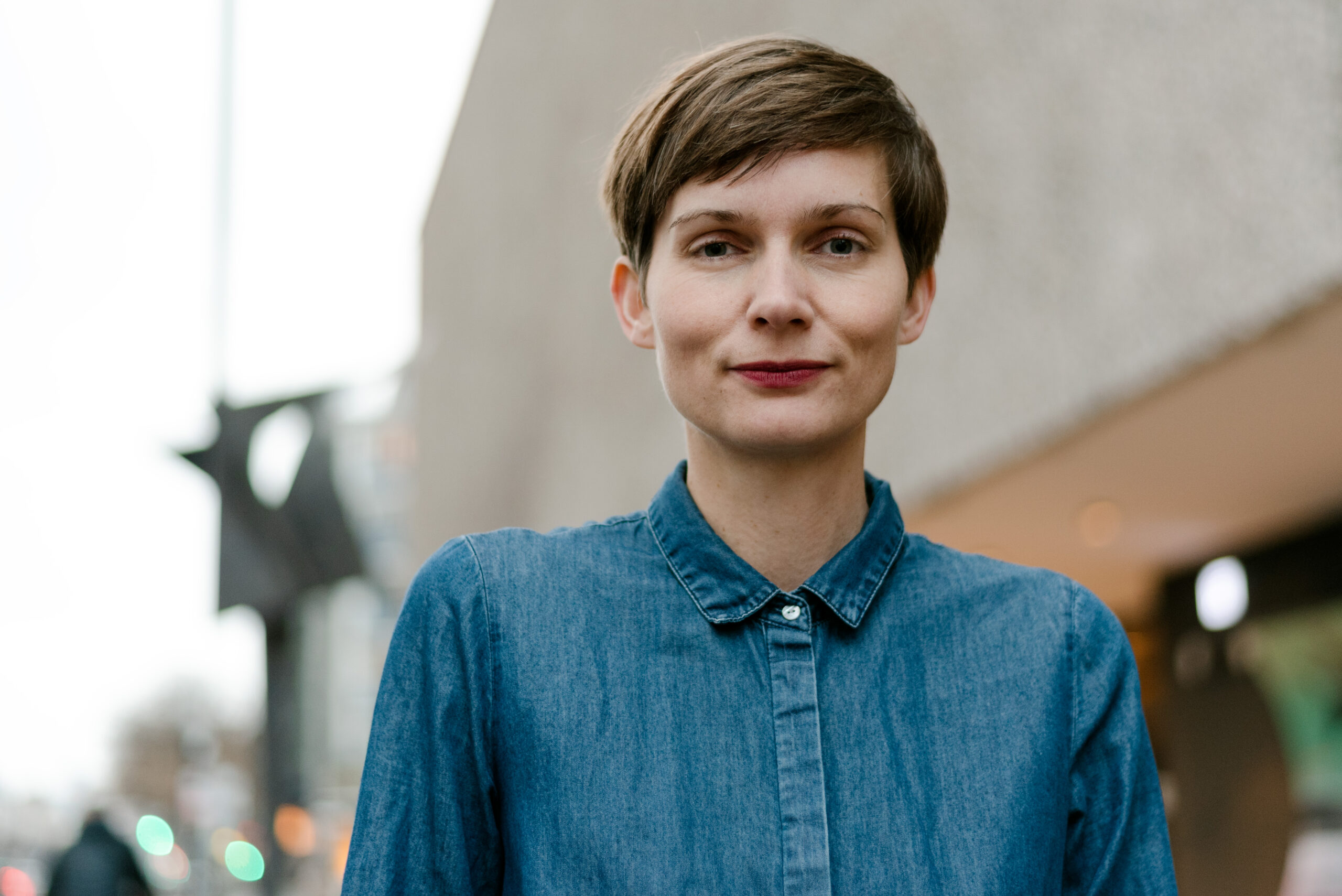 Teresa has been working as an opera and revival director since 2011 after graduating with a master's degree in Theatre and Cultural Studies in Berlin. She gained extensive experience as an assistant director at the Deutsche Oper Berlin and the Hessisches Staatstheater Wiesbaden, working with directors such as Vera Nemirova, Elisabeth Stöppler, Dietrich Hilsdorf, David Hermann, Ole Anders Tandberg, Christof Loy and Immo Karaman. Her work on international and touring productions has taken Teresa to the Salzburg Easter Festival, Opernhaus Graz and the Israeli Opera in Tel Aviv, amongst others, as well as South Korea and Bulgaria.

Teresa made her debut as director at the Hessisches Staatstheater Wiesbaden with a production of Francesco Cavalli’s opera LA CALISTO (2014). She also directed the world premiere of BÜCHNERS FRAUEN by Paul Leonard Schäffer, EIN SOMMERNACHTSTRAUM: MODERN TIMES (which closed the Philharmonie Essen's 2015 season) and Grigory Frid’s THE DIARY OF ANNE FRANK (for the opening night of the first Anne Frank Memorial Day in Frankfurt/Main in 2017).

In 2016 Teresa was appointed co-director of the new children’s opera club at the Deutsche Oper Berlin, initially working with William Robertson and later taking over as sole director. Over three seasons she and her team devised the music theatre productions DIE BERLINER STADTMUSIKANTEN, DONKY SHOT and ZWISCHENWELTEN with children aged 8-12. Now working as a freelance director, Teresa staged a well-received production of Arnold Schoenberg’s PIERROT LUNAIRE in the Tischlerei of the Deutsche Oper Berlin in March 2019. In 2020 she curated and staged two concerts at Literaturhaus Berlin: KAFKA ON THE BALCONY and AS IN PARADISE.

Teresa staged a feminist version of Haendels ALCIN*A with Ensemble utopera at UDK (University of the Arts in Berlin) and co-founded her own company FUCK MARRY KILL PRODUCTIONS to tackle feminist question in msuic theatre and the arts business. The first part of the opera cycle "Fuck Marry Kill" called THE CROWN OF CREATION was premiered in September 2021. In January 2022 she staged DIE ANDERE FRAU (world premiere) at Semperoper Dresden as a co-director to Immo Karaman.